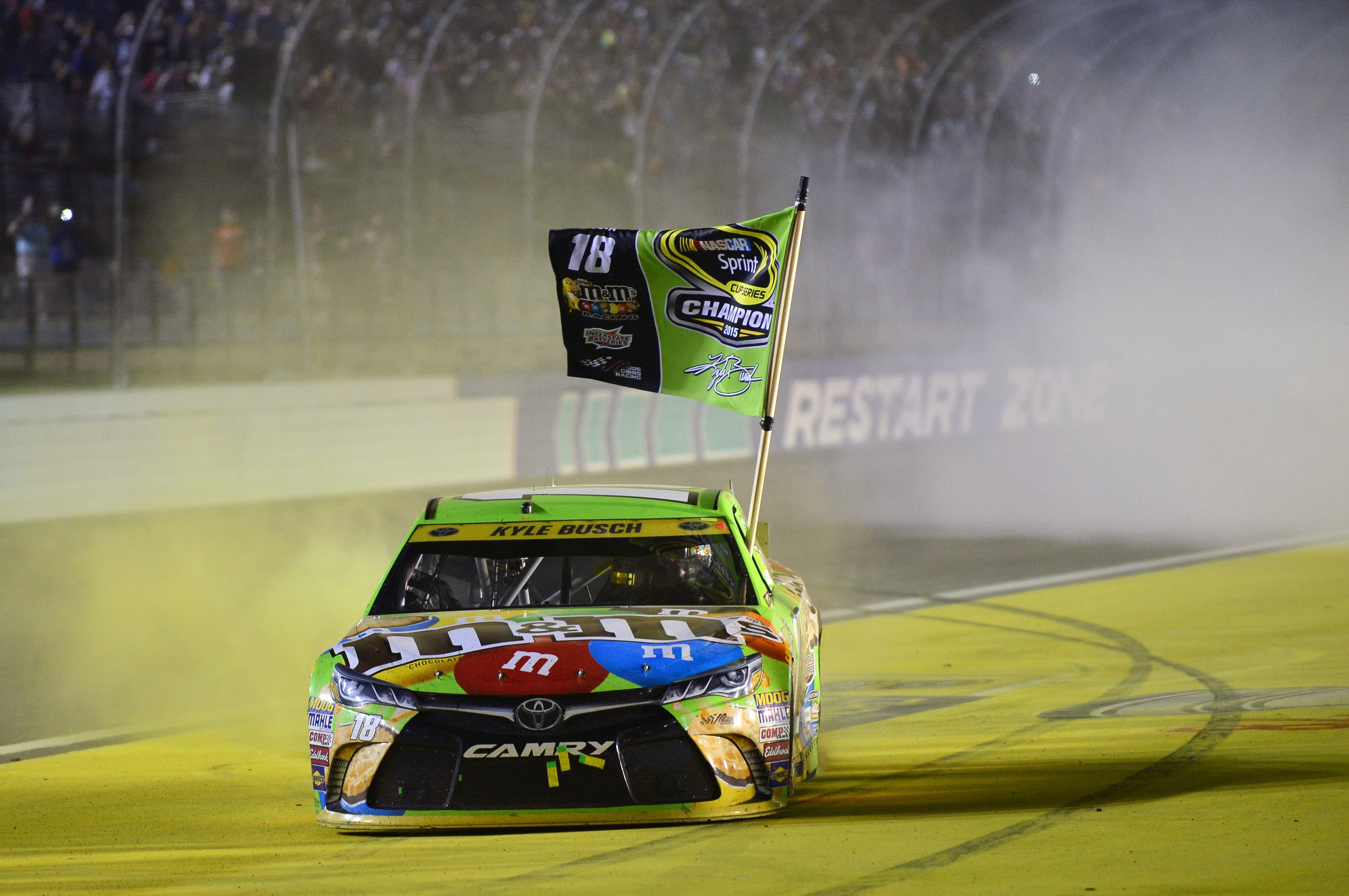 For Joe Gibbs Racing it was the organization’s fourth NASCAR Sprint Cup Series Championship and first since 2005. In addition, Interstate Batteries, the founding sponsor for JGR and primary sponsor on the No. 18 Camry for six races this year, captured its second championship, after winning it all with JGR and driver Bobby Labonte in 2000.