Matt Kenseth kept Joe Gibbs Racing’s momentum rolling in a positive direction with a win today in the Sylvania 300 at New Hampshire Motor Speedway. Three JGR teams earned a spot in the top five with Denny Hamlin just behind his teammate in second and Carl Edwards in fifth, while an accident left Kyle Busch to finish back in 37th.

Joe Gibbs Racing opened the Chase for the Sprint Cup Series Championship in the same way it concluded the NASCAR regular season: with a trip to victory lane. This time it was Denny Hamlin’s turn to claim the checkered flag in today’s MyAFibRisk.com 400 at Chicagoland Speedway. All three JGR teams would join their teammate in the top ten today with Carl Edwards claiming second, Matt Kenseth fifth and Kyle Busch, who led a race-high 121 laps, finished ninth. 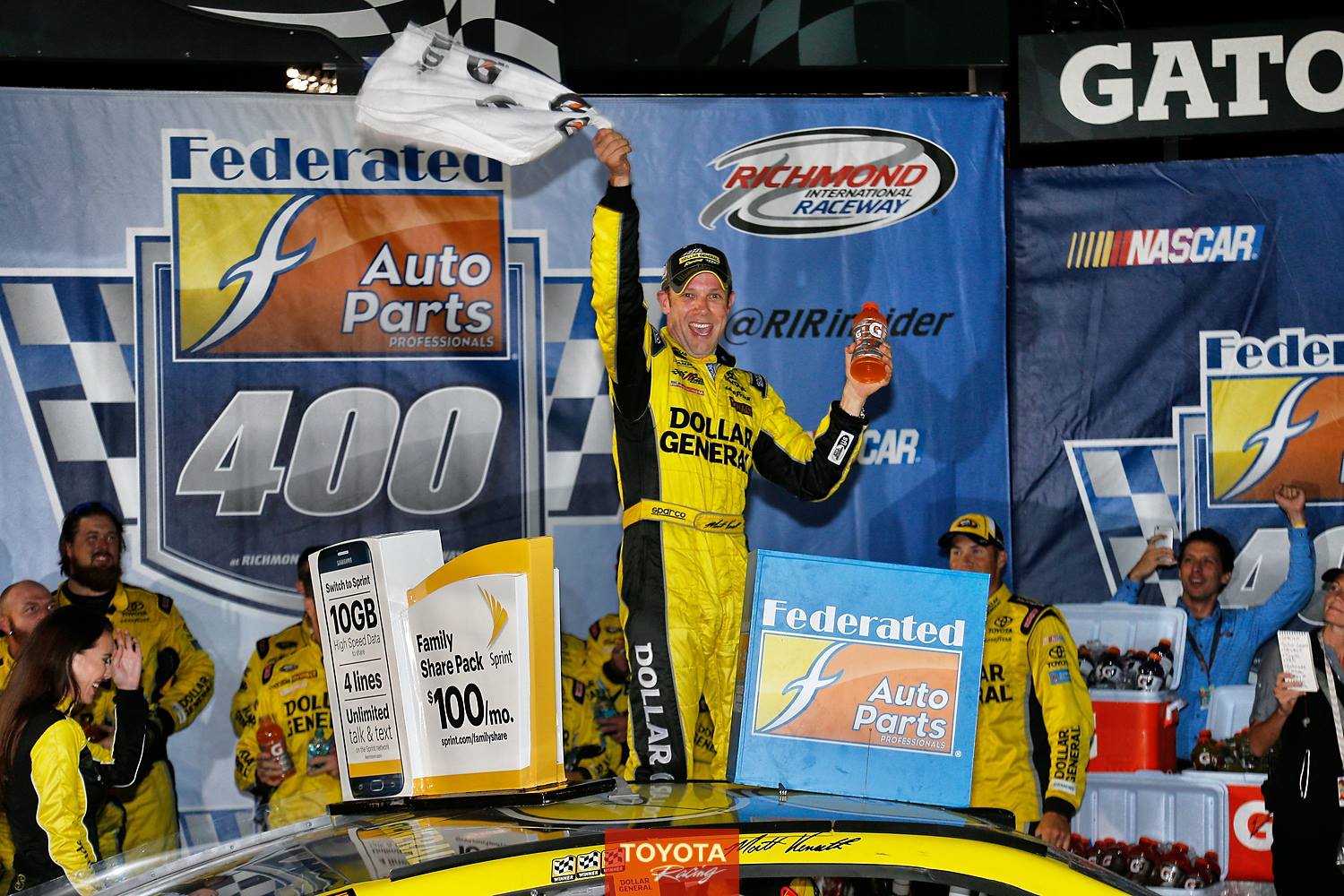 Joe Gibbs Racing entered tonight’s Federated Auto Parts 400 at Richmond International Raceway having won seven of the last 10 races in the NASCAR Sprint Cup Series. That run of dominance would continue in tonight’s regular season finale with all four JGR entries running 1, 2, 3, 4 at one point in the race and Matt Kenseth picking up his fourth win of the season. When Kenseth took the checkered flag he was followed by teammates Kyle Busch and Denny Hamlin in second and sixth respectively, while Carl Edwards just missed joining them in the top ten with an 11th-place finish. 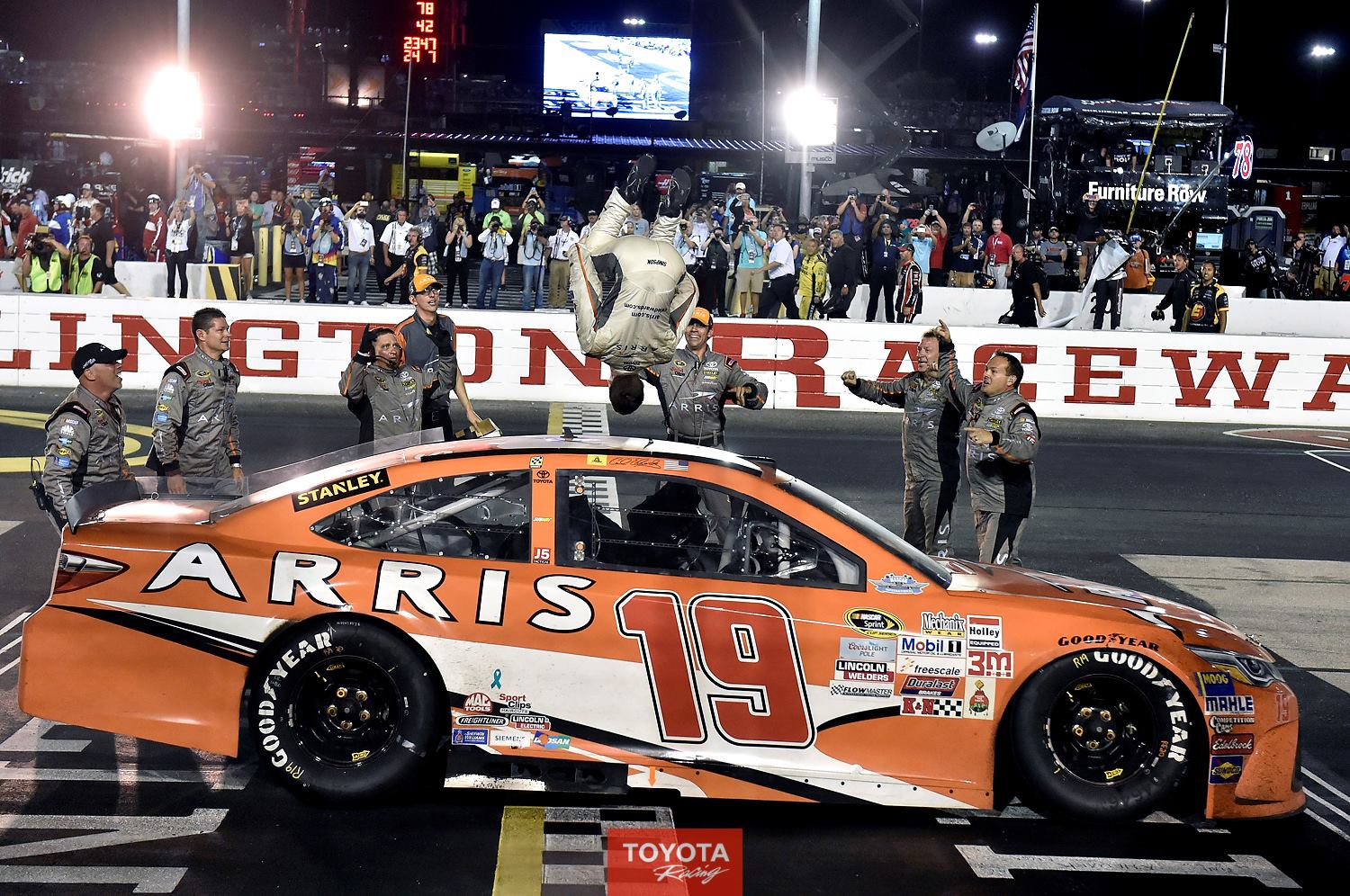 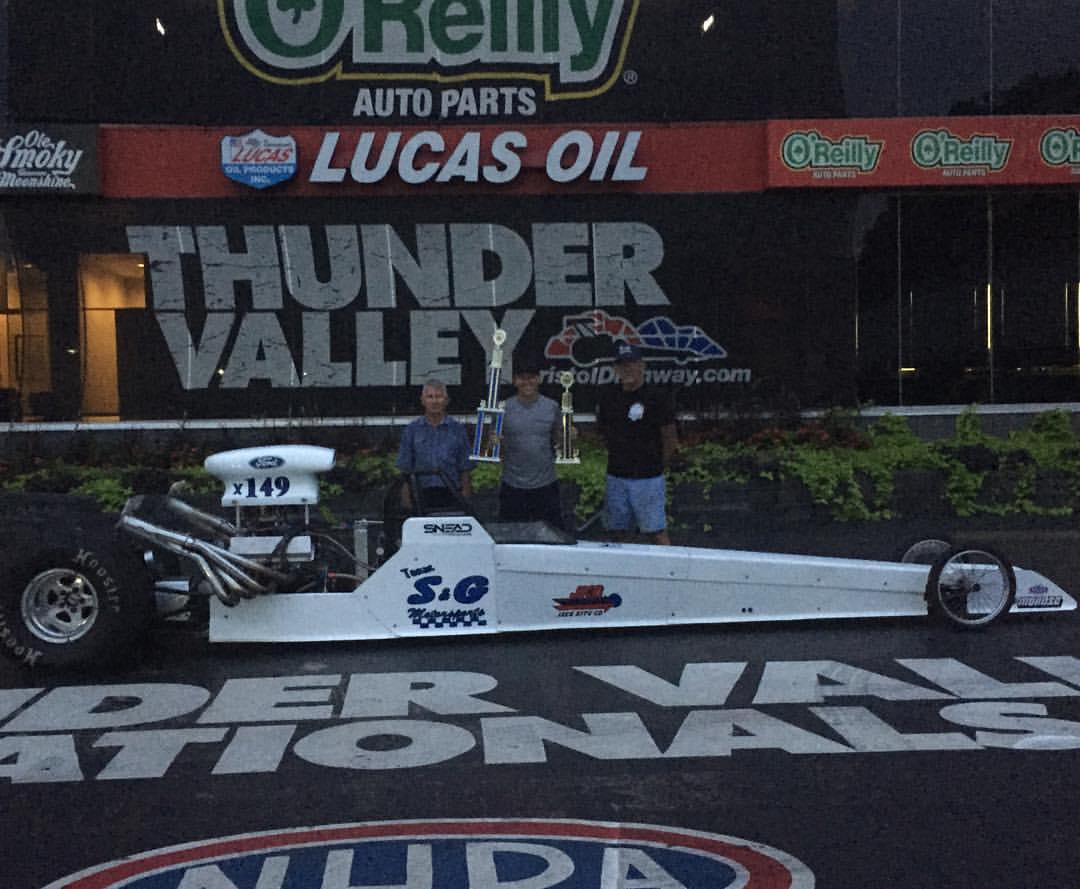